« News archives
How the hospital system withstood the Covid-19 crisis 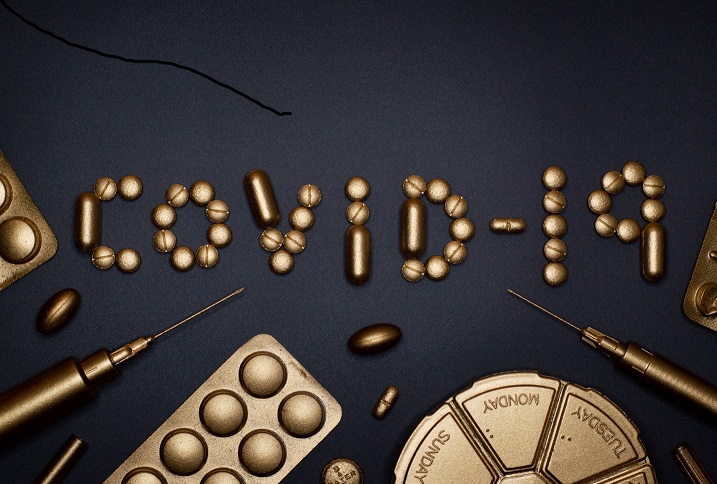 To understand this, research was carried out trying to reach front-line actors during the crisis itself to gather their testimonies. At the height of the wave, this seemed impossible in practice: the actors had much more to do than talk to two management researchers. But the gamble was to start at a time (late April) when the wave, without really receding, was subsiding. Fifty-five interviews were conducted in a month and a half. The sample has no statistical value, but the research endeavoured to cover the diversity of the players: medical students, nurses, health executives, doctors (civilian and military), department heads, directors and staff of LRAs, central administrations, members of practices, but also general practitioners, patients, patient representatives, representatives of the pharmaceutical industry. It has also endeavoured to cover the differentiated geography of the situations: regions particularly affected by the crisis, regions slightly less affected but which have often received patient transfers, and islands.

The first part of this report is a feedback report, leaving the floor mainly to those involved in the hospital system. They recount how the crisis has been managed since its early days, right up to the point of de-escalation. This feedback ends with two questions: on the one hand, what is the most important management problem that the actors have had to face?  On the other hand, in the eyes of the actors, what are the most important elements that made it possible to manage the crisis?

The second part of the report focuses on the lessons that can be drawn from the management experience of the Covid-19 crisis for future crises. While caution should be exercised in the analysis, six central points nevertheless seem to emerge: knowing how to anticipate and react appropriately; developing supportive management; adapting collectively or the power of teamwork; encouraging creativity; establishing partnerships; and being accompanied and guided by the supervisory authorities.

The third part gives three guidelines for tomorrow's hospital management in order to bring together these two qualities that now seem necessary in the functioning of any modern hospital, agility and performance: preparing for future threats, developing local management and seeking a balance between the hospital's own activity and its inclusion in a health territory.

Dowload the report in French: how the hospital system managed the Covid crisis 19 ?