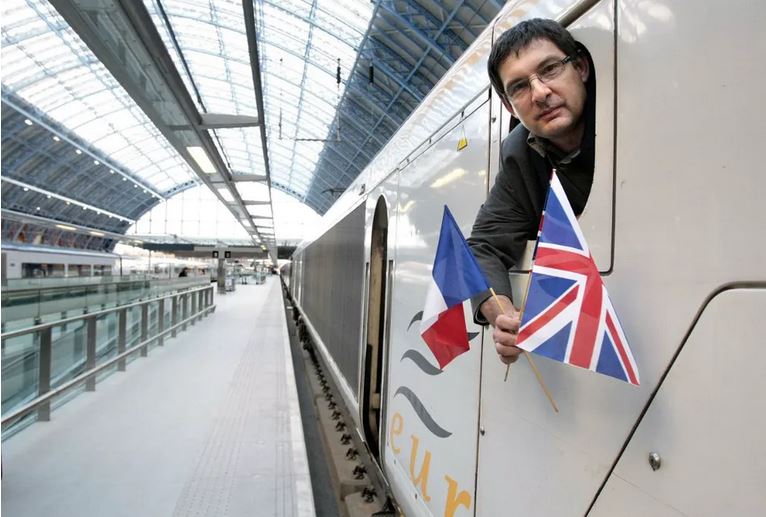 Proof by three: the experts at The Conversation break down 3 aspects of a current issue into 3 episodes to listen to, in succession or separately! In this series, François Lévêque, Professor of Economics at Mines ParisTech (PSL University) details the main issues at stake in the competition between the metropolises of Paris and London. In particular, you will understand how London capitalises on its international influence and draws its wealth of external resources, then how the administrative burden of Paris hinders its productivity and finally why it is not easy to rank cities on a global scale!

The "Wimbledon Effect" at the heart of London's dynamism

It doesn't matter if you have local champions, since the best players in the world come to participate in the tournament. This is the Wimbledon effect on which the British capital has built its success.

Paris burdened by red tape in the competition between metropolises

The advantages of size and location are the result of the accumulation of past investments over decades and often centuries, particularly in infrastructure. As a result, the rankings do not change much. There is nothing new in the rankings apart from the arrival of the Asian metropolises.

For more information, listen to the podcasts