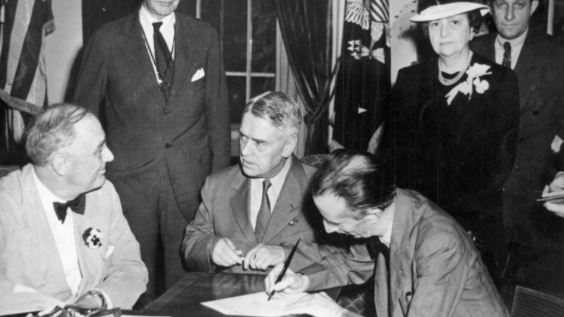 "Powerful and fragile, the company in democracy"

Alain Schnapper, an engineer from the Ecole des Mines de Paris, has worked for 30 years in consulting, industry and distribution. Since 2018, he mixes consulting activities by being associated with the chair "Theory of the Firm - Governance Models & Collective Creation" of MINES ParisTech PSL. He is a member of the board of the Community of Companies with a Mission. In 2020, he published, with Dominique Schnapper, Puissante et fragile, l'entreprise en démocratie , l’entreprise en démocratie, (Odile Jacob).

Alain Schnapper considers that the reflection on the company cannot be decoupled from the analysis of the society in which it is immersed. However, the technical and scientific innovations brought about by companies since the end of the 19th century have gone hand in hand with a profound evolution of democratic societies. By pushing individualism or the spirit of equality to the extreme, don't the transformations of today's democracies risk calling into question the very functioning of companies? Conversely, how can companies respond to the expectations that citizens have of them with regard to social and environmental issues? How can companies and states combine their actions to rebuild the nature of the social contract that has bound them together within the welfare state in order to face the challenges of the 21st century?

We note that companies have adapted to the "demands" of society, including in their managerial approaches. Thus, the integration of concerns about safety in the workplace, sustainable development and then CSR can be seen as ways in which companies have chosen to respond to the more or less formally expressed expectations of society towards them. Companies develop in a very specific social environment linked to democratic functioning. What is special about the fact that we are in democratic societies compared to others in the world? 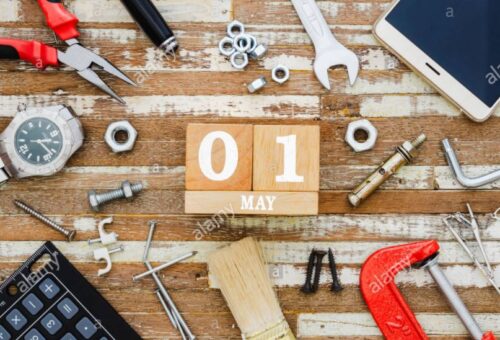 Until the 1980s, the company had found its place in the political project of Western democratic societies, which could be summarized as a social and democratic political project.  After the Second World War, the political project of Western societies was to oppose the Soviet communist project and to propose a competing alternative project by combining, on the one hand, a level of prosperity for the populations equal to or higher than the level of prosperity that the socialist model in the Bolshevik sense claimed to lead, while preserving, on the other hand, public freedoms. This project was based on a form of social contract for companies, whereby the state created the conditions for companies to develop and create wealth. In return, they assumed the protection of the population, the redistribution of wealth and the reduction of inequalities. Obviously, all this worked with social conflicts in companies and the role of trade unions, which varied from one country to another, but nevertheless this project found different forms in different countries. Nevertheless, this contract was common to all Western democracies and was symbolically materialized in France by the declarations of the National Council of the Resistance and the organization of social security. In a more global way, the declaration of Philadelphia launched the International Labour Office whose explicit project was to bypass economic and social performance. This project was to operate in varying forms in Northern Europe, the Scandinavian countries and France, and was to take on a form of social democracy in different countries. Analyses of the different forms of social democracy. This political project, which makes it possible to combine public freedoms and prosperity, has been well established in all Western countries. At the end of the 1980s, this political project was weakened by the collapse of the communist bloc and the phenomena of financialization and globalization. This was concretely translated by the weakening of the wage-earner, which was at the heart of the social-democratic model. Thus, social status was given by work and the distribution medium was indeed the wage-earner. However, since the end of the 1980s, the phenomena of financialization have led to corporate strategies formulated under the term of refocusing on the core business. Companies have specialized in the most lucrative fields and in the highest value-added businesses. Companies have relied on specialized service providers who themselves work with flexible service providers. This system generates self-employment mechanisms that manage more flexibility. In general, this weakening of the social-democratic project has been both political on the one hand and reinforced by forms of partial destructuring of the workforce on the other. The democratic functioning of society itself is potentially under pressure in the sense that a society that destructures to the point that companies constituting islands of successful prosperity with hyper-protected and ultra-qualified employees prosper in the midst of an ocean of poverty and a disappearance of the middle classes. This type of society that exists in Latin America is incompatible with a democratic functioning. This is why defending and reforming the company is a fight for democracy for Western social democrats. It must be defended because it is obviously necessary to give the States the means to play their roles in terms of social justice, of protection of a general interest, even if we can put quotation marks around this notion, but we need the company to bring the indispensable innovations to take up the social and environmental challenges of the 19th century.

Photo caption: Roosevelt and Phelan signing the Declaration of Philadelphia in 1944