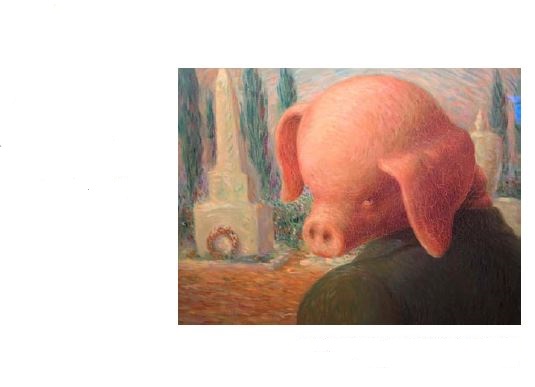 Jean-Michel Saussois presents Johann Chapoutot's disturbing work on the link between Nazism and management. And also a novel - to be read?

The commons are a practical issue for our societies and a theoretical one for management sciences: Camille Toussaint reports on Patterns of Commoning, focusing on the figure of the commoner.

Roberto Frega's pragmatic approach to democracy is not unrelated, since the commons are precisely one of the facets of his Democratic Project, the title of the book that has just been published in French.

Haïm Korsia proposes Reinventing the Aurora, a book that returns to the same question of democracy from a different angle.

Rebecca Spang, for her part, has taken an interest in the French Revolution from an original perspective - rereading this event that still haunts us without us being able to fully understand it from its financial dimension, in her eyes as a historian specializing in the subject, which is absolutely central. The result is astonishing: everything you always wanted to know about assignats without ever having had the idea of being interested in it.

In the same vein is Thomas Paine, a captivating and all too little known figure of the revolutions in America and France.

Finally, a new musical suggestion: take advantage of this period that is stretching out to rediscover one of the greatest experimenters in the history of music, Joseph Haydn. It is also an opportunity to think of Vienna, confined today as it was during the plague of 1679, and of Fertőd where so many masterpieces were created.