« News archives
The hospital in front of Covid 19, a contribution of management sciences. 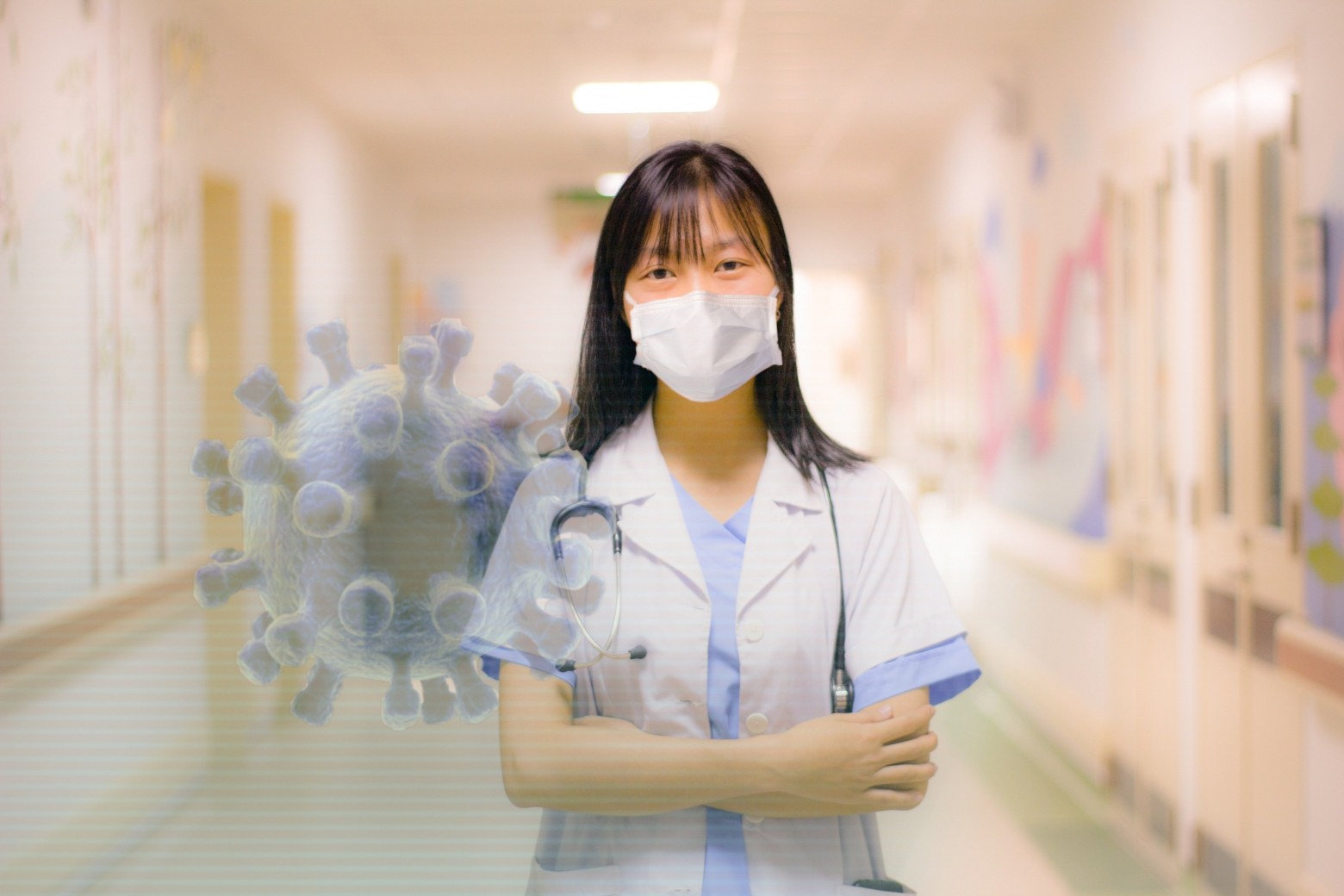 The CGS team's recommendations on the War Room

For years, management researchers at Mines ParisTech have been conducting collaborations with the world of health. In particular, the CGS has been present and has accompanied the piloting of hospital reforms such as the obligation for hospitals to group together in Territorial Hospital Groups, the so-called "ambulatory shift" reform and the reform of hospital financing.

The hospitals of Montreuil and Avicenne called on CGS students to deal with the shortage of electric syringe pumps, to find solutions for the follow-up of Covid patients after hospitalization, teleconsultation and the risks of contamination in the hospital.

To learn more about the solutions recommended by the CGS team, please click on the article de la Revue des Mines n°509

The report: "The French hospital system in the covid-19 crisis, a contribution from management sciences".

The interviews of Etienne Minvielle and Hervé Dumez

The interview of Etienne Minvielle:

The interview of Hervé Dumez:

"Faced with Covid-19, the involvement and creativity of the hospitals was impressive"."

Despite an unprecedented health crisis, the French hospital "did not crack under pressure": this is the conclusion of a report, led by two management specialists at the CNRS and published this Friday. In a 90-page document, Hervé Dumez and Étienne Minvielle, researchers at the Interdisciplinary Institute of Innovation, tried to understand how the hospital system managed the crisis for more than three months.

L'Express. Why did you decide to work on such a report?

Hervé Dumez. As management researchers, the idea came quite naturally to us. We wanted to understand how hospitals were able to manage such a huge crisis, in terms of its scale and intensity. We took advantage of the de-escalation of the crisis, at the end of April, to question a multitude of actors, whether healthcare staff, civil servants, central administrations, but also more indirect actors, such as the pharmaceutical industry or dispensing chemists, who have sometimes become the last link between patients and the medical profession.

What are the main conclusions to be drawn from this report?

Hervé Dumez. The most important one remains crisis management. Despite many anxieties and complex situations, the tone is quite positive: the system has managed to hold up. The perception we have is that there was a real balance between the central action of the State, which took fundamental decisions for the system - such as containment, but also the deprogramming of operations at the beginning of the crisis or the transfer of patients between more or less affected areas - and the local initiatives taken in hospitals.

On the other hand, this crisis would not have been the same without the involvement and creativity of the hospitals themselves, whose response to the crisis was quite impressive. We are not saying that everything happened in the best of all possible worlds, of course, but that in a major crisis like this one, the hospital system was able to adapt in a quick and relevant way.

Étienne Minvielle. One point that is also very important to remember is the anticipation of threats. More and more, we will be confronted with new crises, whether epidemiological or infectious - but each of them will be unprecedented. What we learn from the previous crisis is important in terms of reflexes, but not in terms of content. For example, there we ran out of masks; next time it will be something else. So the question is more about how to anticipate crises, the organizational reflex, and the forms of management to adopt in order to adapt.

How have local initiatives contributed to this adaptation?

Hervé Dumez. In this report, we give considerable importance to the famous creativity shown by hospitals. There has been the ability to create resuscitation beds very quickly, to call on retired people or students, to bring in staff from all over the place to equip the resuscitation departments... There are hospitals that have created masks with 3D printers, entire departments that have had quite remarkable inventiveness, including from the technical staff.

But are there some negative points to be retained from this crisis?

Étienne Minvielle. There are indeed some black points to highlight, starting with the masks. It appears that the lack of equipment was extremely distressing for professionals, and we have received a certain amount of criticism about the way the State managed the orders. What stands out, in general, are the difficulties of supply, both for masks and respirators, for example.

The disaster was also avoided on some medicines, which were in tight supply at certain moments of the crisis. Here again, the creativity of the staff was remarkable: some hospitals, for example, brought back retired anesthesiologists to explain to the younger staff how to practice their profession without a certain type of medication, in order to prepare for a possible shortage.

What lessons can we learn from this report to better prepare for future health crises?

There is also a reflection to be made on the explosion of telemedicine, which for years had been thought to need to be developed, but which was blocked by all kinds of administrative mechanisms. When doctors are questioned, a large proportion indicate that they wish to maintain these teleconsultations, which are clearly part of the patient's future care pathway.

Your report highlights the importance of management within the hospital. Why is it necessary?

Étienne Minvielle. This issue of management is paramount. In the interviews we conducted, we noted great anxiety about communication difficulties, people being moved from one department to another without explanation, this feeling of "being used as a stopgap". It is necessary to provide support through recognition in the work, not to forget the professionals "on the periphery", to be able to integrate them in very short periods of time, to avoid taking them for pawns.

This form of proximity management is fundamental, because the managerial attitude is almost as important as the number of beds or respirators. This is what makes a system work, and also one of the ways to improve the attractiveness of hospital jobs, which are cruelly lacking in popularity.