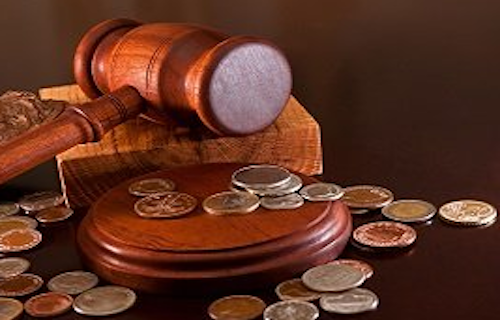 The 2016/2017 research seminar of the CSI (Centre for the Sociology of Innovation) focuses on the law, considered from the angle of its practice and its operations.