« News archives
Publication of the Libellio of summer 2021 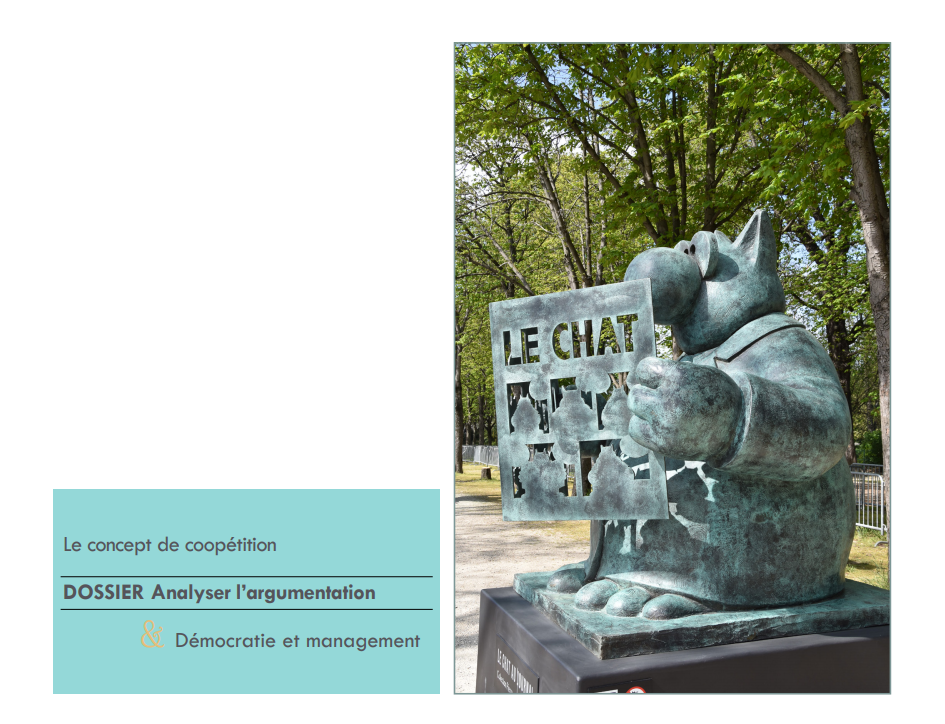 In this issue, several seminar reports: Frédéric Le Roy's on coopetition, which reviews the concept and the associated research program, Michael Baker's and Alban Bouvier's on argumentation, a concept that is currently undergoing original developments, and Jean-Samuel Beuscart's on streaming music.

Three book presentations. Jean-François Chanlat comments on Alain Éraly's Une démocratie sans autorité and Romain Laufer's book on Tocqueville, two books that respond to each other. Camille Toussaint analyzes the investigative work of Nelly Pons on the drama of plastic in the oceans.

What is "spitting in the soup" for a management researcher or a sociologist, asks Jean-Michel Saussois.

The Geek column is this time provided by Vincent Gorgues and deals with a PowerPoint competitor.

The figure of Si Mohand Ou Mhand, a Berber poet, is finally mentioned.