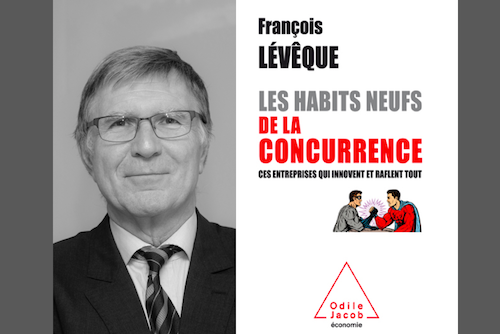 Never before has the competition seemed so vivid. Do neighborhood stores not have to fight every day against online shopping delivered at home? With innovation, competition has even accelerated: giants have conquered the planet in record time and now dominate it. Amazon and Facebook of course, but also Lego in the toy sector or Ikea for the furnishing. Do not the phenomena of uberization and the "winner take everything" preside over the reconstitution of monopolies?

This book dismantles the economic mechanisms that intensify competition and erode it at the same time. Stating company strategies, analyzing the theoretical models that underlie them, François Lévêque gives us here the true story of the competition through its most epic episodes (dual Apple / Google, Coca-Cola / Pepsi). With a question: who benefits from the economic war? The society as a whole or a few companies?