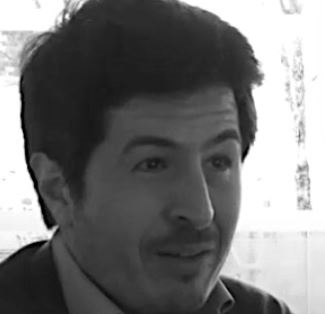 Lecturer in contemporary history at the University Paris 7 Diderot

and member of the Laboratory Identités, Cultures, Territoires (EA 337) Introduction to the discussion by Roman Solé-Pomies

On the eve of the First World War, the US military intelligence, previously occupied with distant conflicts, turns to domestic issues. Within a few months, powerful devices were discreetly deployed in the territory to identify and follow those who, because of their activities, their commitments or simply their opinions, are deemed hostile to the national mobilization. This surveillance did never cease: in the post-conflict period, in the name of the imperatives of “modern” war, the whole population became a military issue justifying its perpetuation.

Thanks to a vertiginous dive into the archives, proceeding through a historical ethnographic approach, Alexandre Rios-Bordes takes us to the heart of the secret administrations. He shows us, over the shoulder of those who spy, a complex undertaking, marked by ethical, practical, intellectual and political tensions. He deciphers the logic at work in this effort to accumulate knowledge on populations and thus retraces the institutionalization of a State surveillance at the heart of the democratic system.