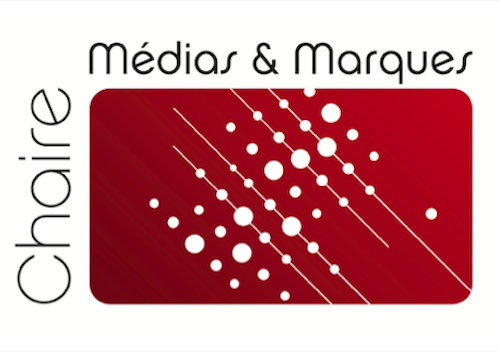 Alexis Delcambre published an article on July 7 in le Monde Economie : "La production audiovisuelle en mal d’exportation." drawing upon a study conducted by the Mines ParisTech Chair of Medias and Brand Economics. According to Alexis Delcambre, the starting point of the study is a the stagnation of French audiovisual production; it offers a number of ways to boost growth: redirecting funding towards the TV series; encouraging the producers' grouping; rebalance rights to works and distribution mandates in favour of television channels; raising the thresholds for the production dependent of the TV channels. He concludes the article by suggesting that these proposals "might hurt the movie producers as well as the largest program producers." But he cites Olivier Bomsel’s reaction: "The French system is historically oriented towards cinema, and it leads to increasing inequality since the game became sum negative. The only way out of discussions that aim to share a declining rent is to restore growth, by adopting an industrial view of the sector and by establishing statistical tools to evaluate the effect of regulation." To read the article in Le Monde To read the study