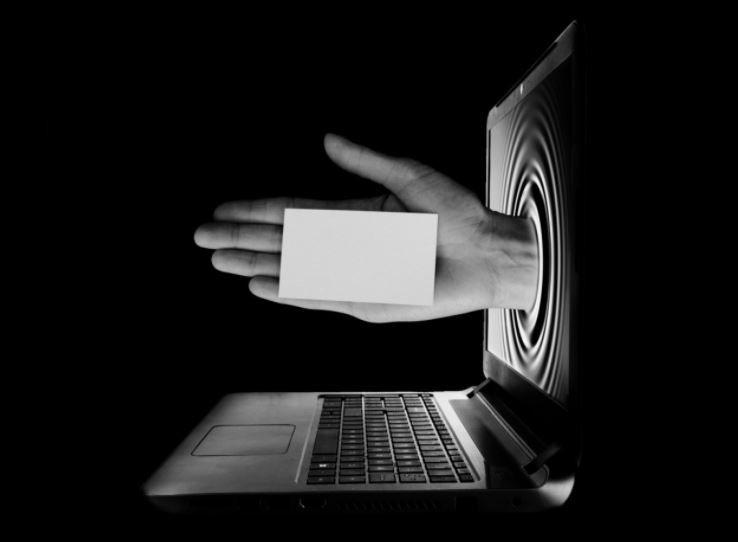 Benjamin Loveluck leads and coordinates the ANR ResisTIC "critiques and circumventions of digital borders in Russia" since 2018. In the framework of the GDR internet IA et Société, he leads a working group with Olivier Alexandre "digital capitalism and ideologies", a seminar. He is the author of networks, freedoms and control, a political genealogy of the internet published in 2015.

Digital technology was perceived by some, at the beginning, as a democratic renewal.  It was supposed to stimulate the capacity of individuals to act and encourage political participation that would naturally be aligned with democratic values. But digital technology has also given rise to more problematic forms of engagement. The drifts concern forms of discrimination, harassment, the propagation of hate speech and fake news. This backlash is as powerful as the expectations and hopes raised by the Internet since the 1990s.

The work presented by Benjamin Loveluck is a typology exercise. This typology exercise seemed useful to him in order to identify practices located at both extremes. On the one hand, vigilantism does not conform to participatory ideals, nor even to the rules of civility, but these actions are nonetheless conducted in the name of justice, order and security. They can be seen as a form of political participation. There is thus a form of ambiguity constitutive of these practices which refers to the idea of doing justice oneself and thus to this category of vigilantism.

Vigilantism is a private and extrajudicial law enforcement practice that emerged in the 18th and 19th centuries in the United States, referring to self-defense movements of local communities, sometimes militias, and communities of citizens in the south and west of the United States. These phenomena are caused by the weakness of the state and the desire for autonomy in the American context in the face of federal power. This claim to a form of popular sovereignty becomes an enterprise of preservation of a certain idea of society characterized by violent punitive expeditions going as far as lynching, targeting in particular, but not only, African Americans. This category of vigilantism is already difficult to define, as many studies have been carried out by different people, using different criteria according to the degree of violence, illegality or the relationship with the authorities, with some cases of collaboration with the police, but also forms of defiance or bypassing the police. Do we retain the criterion of collective or individual action, planned or spontaneous. Political science retains the notion of establishment violence or uncivil disobedience. It is a collective action, generally violent, aimed at restoring order.

Digital vigilantism seeks to dispense with institutions. It is defined by direct actions of surveillance, dissuasion, and online punishment carried out in the name of justice or security, generally triggered by intense indignation. These phenomena are often observed following transgressions, whether civil, moral or in the face of perceived crimes or injustices, and their modes of action are carried out through public denunciations or unsolicited excesses of attention that aim to identify, discredit or humiliate the authors of these transgressions that have aroused indignation.

It is also a matter of passing judgment and in the process a form of repression.  In contrast to offline vigilantism, there is no physical violence in general but harassment. Digital vigilantism relies on a regime of visibility characterized by the ease of recording traces of activity, voluntary sharing, circulation of images, forms of mutual surveillance and the culture of self-regulation within online collectives. Online vigilantism sets up norms of behavior on forums and systems of flagging inappropriate content on platforms to more sophisticated forms of conflict resolution.

The idea was to construct criteria that would allow us to specify different aspects of numerous case studies to build ideotypes.

A person's behavior is reported but no one is targeted directly. A Facebook page called "Passenger shaming" presents behaviors considered shameful in public transportation, for example, people taking off their socks on planes. Reporting is a form of anonymous humiliation and a way to assert a form of moral superiority. This site also offers merchandising such as tee shirts or mugs and generates advertising revenues. Discrediting is limited because individuals are not recognizable and often do not know that a photo has been taken. This type of reporting can be amplified when it is relayed by the press and the media. Thus, the Facebook page "incivilities of Etaploises" encourages citizens to anonymously publish incivilities. The objective is to list the environmental, hygienic and regulatory incivilities committed on the territory of this town. More than 2,000 subscribers follow this page, i.e. one tenth of the total population. The subscribers participate by posting hundreds of comments. La voix du Nord published an article on this page describing these comments as denunciations.  The recognized people justify themselves on this page because the incivilities are committed on the territory of Etaples and the inhabitants of the agglomeration sometimes recognize the incriminated cars. This trend is in line with Anglo-Saxon "community policing" where passers-by are told that residents are attentive and can report problematic behavior. 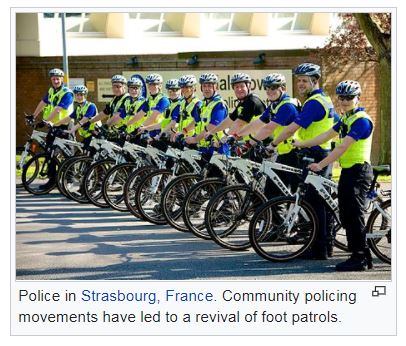 Information is shared on Facebook to locate an individual. Images from cameras of small businesses and even individuals are posted on social media or to his network. An investigative approach is organized through the crossing of information of actors. This phenomenon joins a more widespread tendency, that of the web sleuths or web investigators. This American platform aims to solve unsolved cases, most of these cases are disappearances. Internet users also post photos on sites asking for help in identifying cars involved in leaky car crimes, genealogy searches or even unsolved murders. In homicide cases, the public is asked to submit new ideas to further the investigation. Rules are in place to prevent the search from turning into a witch hunt, so posting personal information is prohibited. It is also reminded that volunteers do not constitute an army or a militia. The 2013 Boston Marathon bombings led to a change in the moderation policies of these sites because identification errors had been made. Automatic image analysis capabilities now allow for the extraction of images from videos and automatic identification, but these facial technologies have many errors and duplicates. The police had also tried to identify the attackers on the website: https://facesoftheriot.com/ after the invasion of the Capitol by Donald Trump's henchmen. In France, Facebook groups dedicated to the disappearance of Xavier Dupont de Ligonnes are still active. 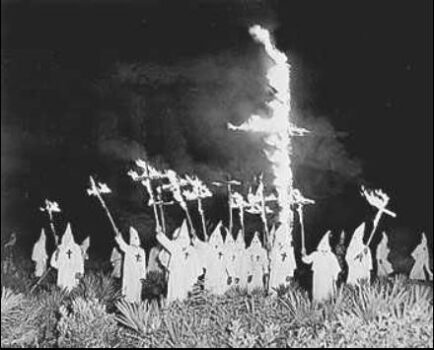 In the case of disappearances, there are collective investigation groups, but also sites dedicated to the web office investigation. Clues are shared with the public and are not exclusively the responsibility of the police. The authorities themselves encourage this sharing of information despite the absence of a procedure. Police officers maintain the confidentiality of investigations.

It consists in naming and humiliating an individual previously targeted. An Internet user who felt cheated by a craftsman who did not finish the work done on his house published all their exchanges to prove his good faith and convince other Internet users that the target was dishonest. The name and business address are disclosed to damage his reputation. Since the incident takes place at a local level, the person can be recognized. Many of these cases are related to animal abuse. Identified individuals are harassed online and authorities are called upon to seek redress. Pedophile hunters in the UK are increasing in number, creating fake profiles to attract and identify pedophiles. The information is then sent to the police. The photos and names of those convicted are then published on web pages including Facebook. The video of the unmasked pedophile is posted on Youtube. Many actions using this method have been conducted to identify anti-Semites, rapists, members of the Klu Klux Klan. Anonymous often practices stalking. This phenomenon of stalking is not limited to denouncing a behavior or solving an enigma but to publicly accuse a person in order to discredit and humiliate or even harass him. The media echo will amplify the phenomenon of moral crusade with the idea that justice must be done.

Organized Leakage:
Infrastructures that are designed to encourage leaking, whistleblowing, and sharing of information to discredit institutions. It is the institutions that are targeted, not the individuals.
WikiLeaks is the emblematic case of these infrastructures which can be very sophisticated. Some proceed by organizing a system of torrents, mirrors or anonymous networks that encourage the leakage of information while protecting anonymity. Other, more modest infrastructures aim at trivializing forms of reporting. They are seen as "civic tech", citizen activism since citizens are involved when they report acts of vandalism. The PubPeer platform is a website that allows (mostly anonymous) users to comment on scientific articles in post-publication, but also to report suspected breaches of scientific ethics.
These ideotypes are not perfect in practice and sometimes overlap. The distinction between denunciation and whistleblowing is not very operational a priori because the definition varies according to the different criteria. Most of the "uncivil disobedience" according to Pierre Patrick is most often not overtly violent and escapes criminal qualifications. These digital mob justice systems are reminiscent of much older times based on public humiliation, such as the charivari. Today's stalking can take on a more marked dimension and intensity. Each case must be contextualized according to the different types proposed by Benjamin Loveluck. The moral implications, the consequences and in some cases the legal responses and also the conformity to democratic principles must be established.